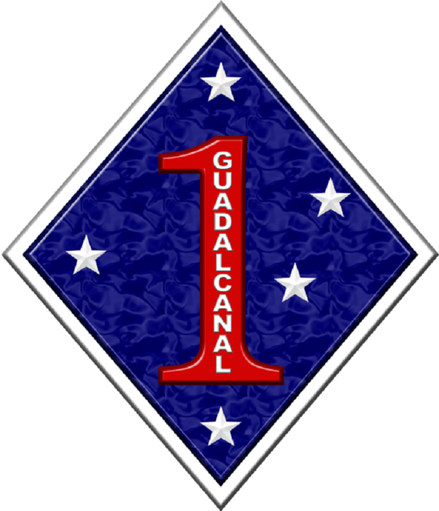 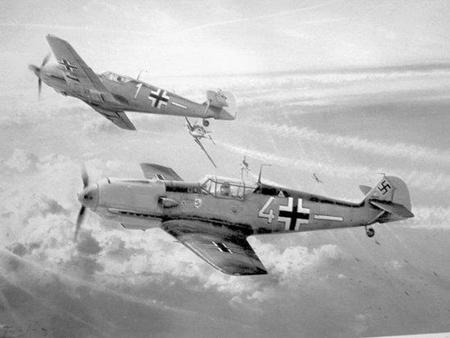 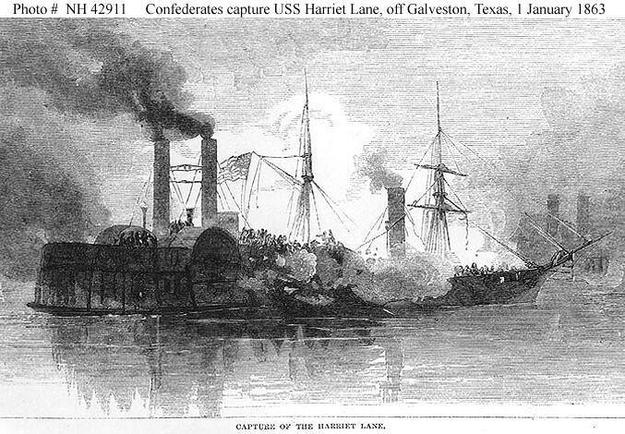 On March 4, the 139th Division of the KMT 32nd Corps managed to hold Lengkou Pass, and on March 7, KMT 67th Corps withstood attacks by the 16th Brigade of the Japanese 8th Division, at Gubeikou Pass.

On March 9, Chiang Kai-shek discussed with Zhang Xueliang about resisting Japanese invasion in Baoding in Hebei Province. Chiang Kai-shek began to relocate his forces away from his campaign against the Jiangxi Soviet, which would include the forces of Huang Jie, Xu Tingyao and Guan Linzheng. Chiang Kai-shek also called over Fu Zuoyi's 7th Corps from Suiyuan. However, his actions were too late and the reinforcements were of insufficient strength to stop the Japanese advance.

On March 11, Japanese troops pushed up to the Great Wall itself. On March 12, Zhang Xueliang resigned his post to He Yingqin, who as the new leader of the Northeastern Army was assigned the duty of securing defensive positions along the Great Wall.

Over twenty close assaults were launched, with sword-armed

Northwestern Army soldiers repelling them. However on March

evacuated from Xifengkou Pass on April 8.

of seesaw fights over the pass defenses and Chinese forces at

Jielingkou abandoned that pass. The Chinese army was

significantly underarmed in comparison with the Japanese in

heavy weapons and many units were equipped only with trench

and rifles, but mostly handguns, hand grenades, and traditional

firepower, on May 20, the Chinese army retreated from their

remaining positions on the Great Wall.

Although the NRA suffered defeat in the end, several individual

better equipped Japanese army for up to 3 days before being

victories in passes like Xifengkuo and Gubeikou by using the

ramparts to move soldiers from one sector to another in the Great Wall, just like the Ming dynasty soldiers before them. 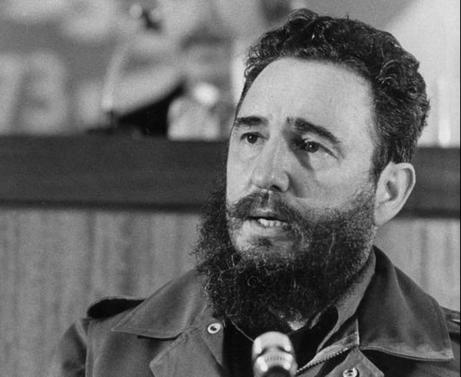 Luftwaffe makes a series of heavy attacks on Allied airfields

in Belgium, Holland and northern France. They have

assembled around 800 planes of all types for this effort by

deploying every available machine and pilot. Many of the

pilots have had so little training that they must fly special

formations with an experienced pilot in the lead providing the

navigation for the whole force. The Allies are surprised and

lose many aircraft on the ground. Among the German aircraft

losses for the day are a considerable number of planes shot

down by German anti-aircraft fire. Allied losses amount to

300 planes opposed to about 200 German aircraft shot down.

OPERATION NORDWIND. Operation North Wind (Unternehmen Nordwind) was the last major German offensive of the Second World War on the Western Front. It began on 1 January 1945 in Alsace and Lorraine in north-eastern France, and it ended on 25 January.

Operation North Wind soon had the understrength U.S. 7th Army in dire straits. The 7th Army, at the orders of U.S. General Dwight D. Eisenhower, had sent troops, equipment, and supplies north to reinforce the American armies in the Ardennes involved in the "Battle of the Bulge."

On the same day that the German Army launched Operation North Wind, the German Air Force (Luftwaffe) committed almost one-thousand aircraft in support. This attempt to cripple the Allied air forces based in northwestern Europe was known as Operation Baseplate (Unternehmen Bodenplatte).

The initial attack was conducted by three Corps of the German 1st Army of Army Group G, and by 9 January, the XXXIX Panzer Corps was heavily engaged as well. By 15 January, at least seventeen German divisions (including units in the Colmar Pocket) were engaged from Army Group G and Army Group Upper Rhine, including the 10th SS Panzer, 7th Parachute, 21st Panzer, and 25th Panzer Grenadier divisions. Another attack, smaller, was against the French positions south of Strasbourg but it was finally stopped.

U.S. VI Corps, which bore the brunt of the German attacks, was fighting on three sides by 13 January. With casualties mounting, and running severely short on replacements, tanks, ammunition, and supplies, Eisenhower, fearing the outright destruction of the U.S. 7th Army, rushed already battered divisions hurriedly relieved from the Ardennes, southeast over 100 km, to reinforce the 7th Army.

Their arrival was delayed, and the Americans were forced to withdraw to defensive positions on the south bank of the Moder River on 21 January. The German offensive finally drew to a close on 25 January, the same day that the reinforcements began to arrive from the Ardennes. Strasbourg was saved but the Colmar pocket was a danger which had to be eliminated. 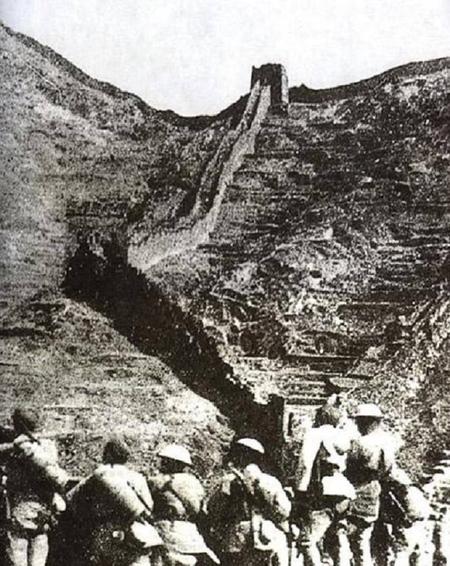 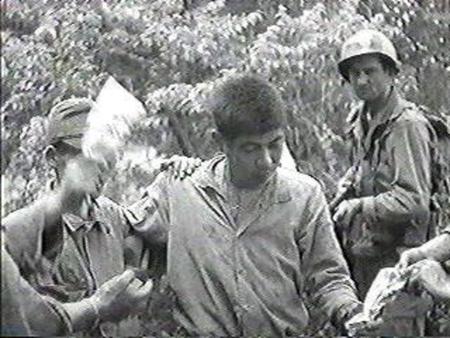 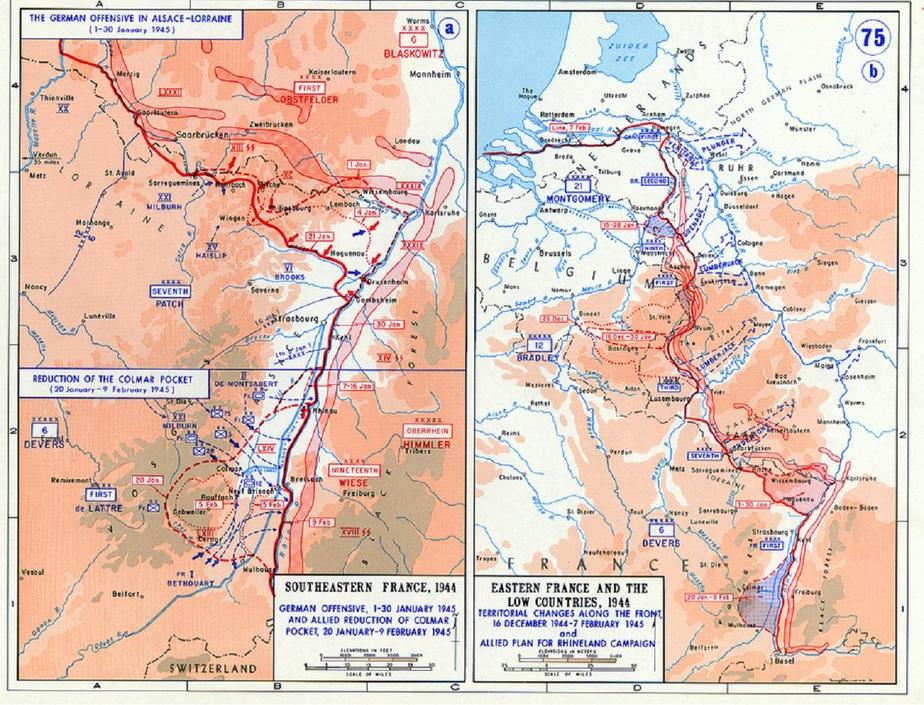 ​CONFEDERATE VICTORY IN GALVESTON. Confederate warships under Major Leon Smith, CSA, defeated Union blockading forces at Galveston in a fierce surprise attack combined with an assault ashore by Confederate troops that resulted in the capture of the Northern Army company stationed there.

Despite the surprise, Harriet Lane,

put up a gallant fight. She rammed

Bayou City, but without much damage.

In turn she was rammed by Neptune,

which was so damaged by the resulting

impact and a shot from Harriet Lane

taken at the waterline that she sank in

turned and rammed Harriet Lane so

heavily that the two ships could not be

The troops from the cotton-clad

clambered over the bulwarks to board

was killed in the wild hand-to-hand combat and his ship was captured. In the meantime, Westfield, Commander Renshaw, had run aground in Bolivar Channel prior to the action, could not be gotten off, and was destroyed to prevent her capture.

Renshaw and a boat crew were killed when Westfield blew up prematurely. The small ships comprising the remainder of the blockading force ran through heavy Confederate fire from ashore and stood out to sea. Surprise and boldness in execution, as often in the long history of warfare, had won another victory.

The tribute paid by Major General John Bankhead Magruder, CSA, was well deserved. "The alacrity with which officers and men, all of them totally unacquainted with this novel kind of service, some of whom had never seen a ship before, volunteered for an enterprise so extraordinarily and apparently desperate in its character, and the bold and dashing manner in which the plan was executed, are certainly deserving of the highest praise."

Medal of Honor Citations for Actions Taken This Day

JAPANESE SOLDIERS DISCOVERED IN JUNGLE AFTER WAR. An American soldier accepts the surrender of about 20 Japanese soldiers who only discovered that the war

was over by reading it in the newspaper. On the island of

Corregidor, located at the mouth of Manila Bay, a lone soldier

on detail for the American Graves Registration was busy

recording the makeshift graves of American soldiers who had

lost their lives fighting the Japanese.

He was interrupted when approximately 20 Japanese soldiers

approached him-literally waving a white flag. They had been

living in an underground tunnel built during the war and

learned that their country had already surrendered when one

of them ventured out in search of water and found a

from power: In the face of a popular revolution

As celebration and chaos intermingled in the Cuban

to deal with the radical Castro and the ominous rumblings

of anti-Americanism in Cuba.

The United States government had supported the

American-friendly Batista regime since it came to power

in 1952. After Fidel Castro, together with a handful of

supporters that included the professional revolutionary

Che Guevara, landed in Cuba to unseat Batista in December 1956, the U.S. continued to support Batista.

Suspicious of what they believed to be Castro’s leftist ideology and fearful that his ultimate goals might include attacks on U.S. investments and properties in Cuba, American officials were nearly unanimous in opposing his revolutionary movement. Cuban support for Castro’s revolution, however, spread and grew in the late 1950s, partially due to his personal charisma and nationalistic rhetoric, but also because of the increasingly rampant corruption, brutality, and inefficiency within the Batista government.

This reality forced U.S. policymakers to slowly withdraw their support from Batista and begin a search in Cuba for an alternative to both the dictator and Castro. American efforts to find a “middle road” between Batista and Castro ultimately failed. On January 1, 1959, Batista and a number of his supporters fled Cuba.

Tens of thousands of Cubans (and thousands of Cuban-Americans in the United States) joyously celebrated the end of the dictator’s regime. Castro’s supporters moved quickly to establish their power. Judge Manuel Urrutia was named as provisional president. Castro and his band of guerrilla fighters triumphantly entered Havana on January 7.

In the years that followed, the U.S. attitude toward the new revolutionary government would move from cautiously suspicious to downright hostile. As the Castro government moved toward a closer relationship with the Soviet Union, and Castro declared himself to be a Marxist-Leninist, relations between the U.S. and Cuba collapsed into mutual enmity, which continued only somewhat abated through the following decades.